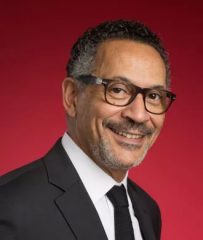 “I started practicing photography with my father when I was very young. I was fascinated by his Rolleiflex and thought one day I will be a photographer. This passion brings me to organize the first photo club in my school at 14 years old.

After law studies at university I became a professional photographer very late at 35. I worked in a photography shop for 5 years and started to work on my own after that experience.
Immediately I became member of my national association , the GNPP, where I learned the job by strong workshops. I have been graduate “Portraitiste de France” in 2008.

In 2009 I joined FEP to represent my national association. In 2011 I became a QEP in the Federation of European Professional Photographers.

I have been the FEP vice president since 2014 and I am the current president of GNPP, the French national association.”