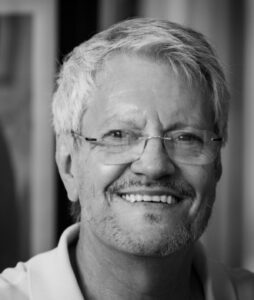 He was born in Rome, Italy, where he got a degree in arts and literature and where he still lives with his family.

Based on previous journalistic experience, he became the Secretary of the Italian Photographers Association (SIAF-CNA) in 1989, an office held until 2009.

Among others, Giuseppe has been instigator and coordinator of the project “Orvieto Fotografia”, born in 1999, serving as the Director of the event up to 2006.

On an international level, since 1994 up to 2016, he served as the Secretary General of the FEP, the Federation of European Professional Photographers, becoming FEP Chief Executive Officer in 2008, following a change of the constitution.

In 2013, it has been elected by the governing committee the CEO of the World Photographic Cup project.