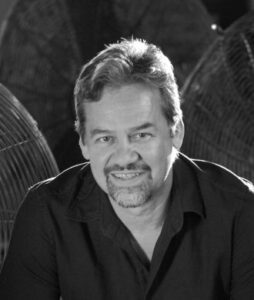 Bert Behnke owns Behnke Photographers, a studio established in 1956 by Bert’s parents, along with his wife Cindy. He has won numerous awards in salon print competitions as well as serving his professional associations. Bert has taught or lectured on photography all across the USA and North America as well as in Europe, South America and Asia.

Most recently, Bert has been one of the 35 mentors for the popular AfterDark series of hands on training conferences held throughout the United States as well as Sandy Puc’s Hands-On Tours.