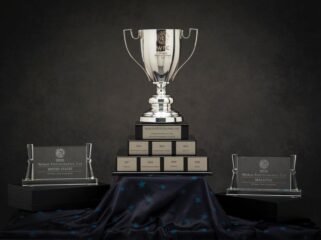 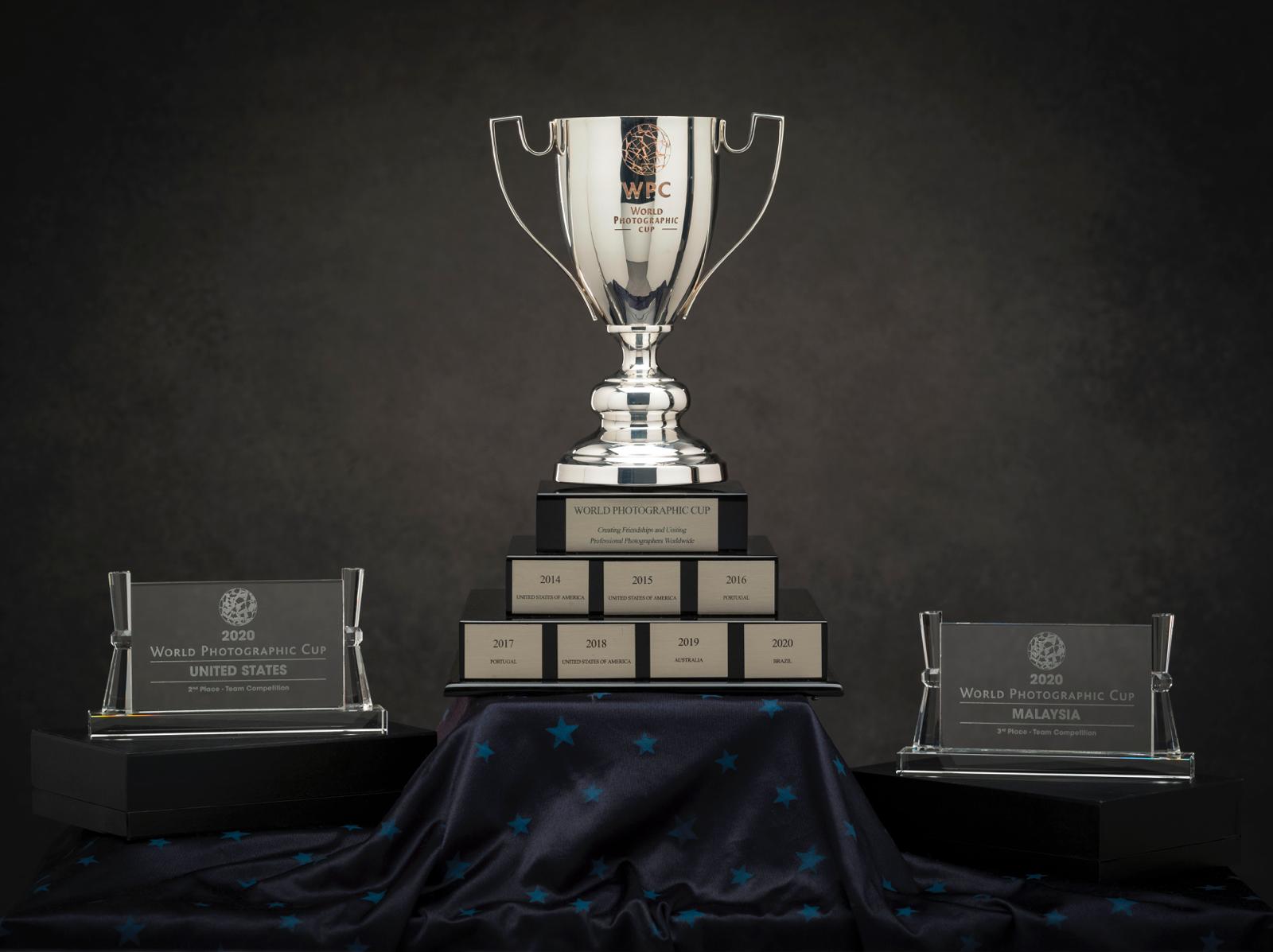 The WPC 2020 winners have finally been announced!

And the winner is… Team Brazil!

With 2 medals, 7 top 10 finalists, 41 total points and an 8-point gap from the runner-up, Brazil conquers the highest peak of the WPC 2020 podium! Afterwards, Team United States, several times winner of the Cup in the last editions, wins second place with 33 points and in third place, with a very small gap, we find Team Malaysia, with 31 points.

In the top ten teams list we have, in order: China in fourth place, Canada in fifth, Australia in sixth, Mexico and Russia in seventh (tied), United Kingdom in ninth and France in tenth place.

37 is the record number of national teams that participated with their wonderful images in the seventh edition of the World Photographic Cup, from 5 different continents. An Olympic-style competition, one of a kind! And like every year, this year too, despite the difficulties, another extraordinary and exciting award ceremony took place! After 6 editions and 6 ceremonies held live, this was the first time that, due to Covid-19, the ceremony was only broadcast online. The Facebook live show was broadcast on Monday, September 28, from the Studio Orizzonte Gallery in Rome, Italy, and was seen by several thousand people from all over the world. It can still be watched on the WPC Facebook page. Despite its peculiarity, also this time there was no lack of surprises, as well as enthusiasm. Thanks to new technologies, and to a great teamwork from the WPC Governing Committee members, the Italian staff (WPC Italia and Studio Orizzonte Gallery), the American staff of the PPA, and the contributions of our fantastic Gold Sponsor ChromaLuxe and the local sponsor Fowa, we have been able to give their just tribute to all our winners from all over the world!
Here there are listed…the 2020 medallists!
COMMERCIAL
Matthew Gianoulis, Team Australia, Gold Medal
Luciano Honorato, Team Brazil, Silver Medal
Lei Yao, Team China, Bronze Medal
ILLUSTRATIVE/DIGITAL ART
Flavio Albino, Team Brazil, Gold Medal
Roger Tan, Team Malaysia, Silver Medal
Peter Rooney, Team Malaysia, Bronze Medal
NATURE (LANDSCAPE AND WILDLIFE)
Chris Chambers, Team United Kingdom, Gold Medal
Tracey Lund, Team United Kingdom, Silver Medal
Amanda Beers, Team Canada, Bronze Medal
PORTRAIT
Erich Caparas, Team United States, Gold Medal
Aleksei Malikov, Team Russia, Silver Medal
Cassandra Jones, Team Canada, Bronze Medal
REPORTAGE/PHOTOJOURNALISM
Yijiu Yang, Team China, Gold Medal
Víctor Medina, Team Mexico, Silver Medal
Kristian Bogner, Team Canada, Bronze Medal
WEDDING
Roger Tan, Team Malaysia, Gold Medal
Félix Barra, Team Mexico, Silver Medal
Shireen Hammond, Team Australia, Bronze Medal

The official results, the list of the Top 10 Teams, the names of the winners and finalists and their extraordinary images are now available on the World Photographic Cup website, where, in addition to the “classic” galleries, this year they are also available some very special Virtual Gallery, kindly sponsored by KIVO 3D.

“This year, we did not have the ability to shake hands or raise a toast as we are all in lock down or some form of it. But we feel the excitement and success of all photographers that contribute to the passion of our craft and the exciting competition within the countries that compete…just like the Olympics” said Don McGregor, Chairman of the WPC Judging Committee “Congratulations to Team Brazil and all the winners!”

Giuseppe Scozzi, WPC CEO, after thanking the Italian organising team, which for many months had worked to organize the WPC Roma 2020 event, and which is already at work for next year, added: “We can’t wait for the next year, when we will hold a double ceremony to celebrate the winners of 2020 and 2021. We will invite all finalists, medallists, Best of Nations and team representatives, and they will join us in taking their rightful place on the stage of a wonderful theatre in Rome. That ceremony will take place on April 19, 2021. So, in a way, this year’s winners will be able to celebrate twice!”

Thanking once again all associations sponsoring the WPC and, in particular, FEP, PPA, AIPP and UAPP, the WPC Governing committee gives appointment for the next announcement, WPC ROMA 2021! See you in Rome in April next year!