That is the question we will answer in just ten days!

The World Photographic Cup (WPC) was founded in 2013 as a cooperative effort by The Federation of European Photographers (FEP) and Professional Photographers of America (PPA), and since then the event continues to grow. This year a record number or 32 countries entered the competition, including new countries from Central and South America, and judging the stunning images which have been submitted has not been an easy job… 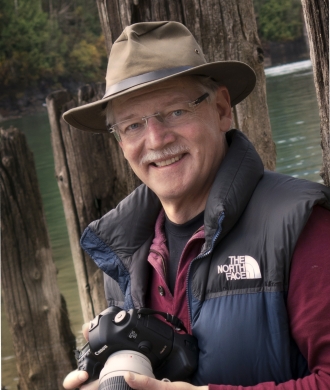 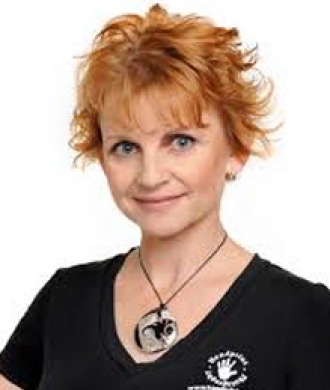 “The judging committee watched closely as the judges analysed each and every image. We can say with complete enthusiasm that the judges put their heart and soul into each and every score. The very exciting part of the process is the results. I don’t mean the medallists, which will be made known in a short time”, said Don MacGregor, chairman of the Judging Committee. “I am referencing the very subtle difference from the top score to the bottom, added Don MacGregor. “In virtually every category, the difference is less than a few points and many positions are decided by 100th’s of a point. That means that every entrant, every country is in the game. Every entrant and every country should be proud of their efforts.”

Last year the WPC has been held in Sydney, Australia, and the US Team won the cup. 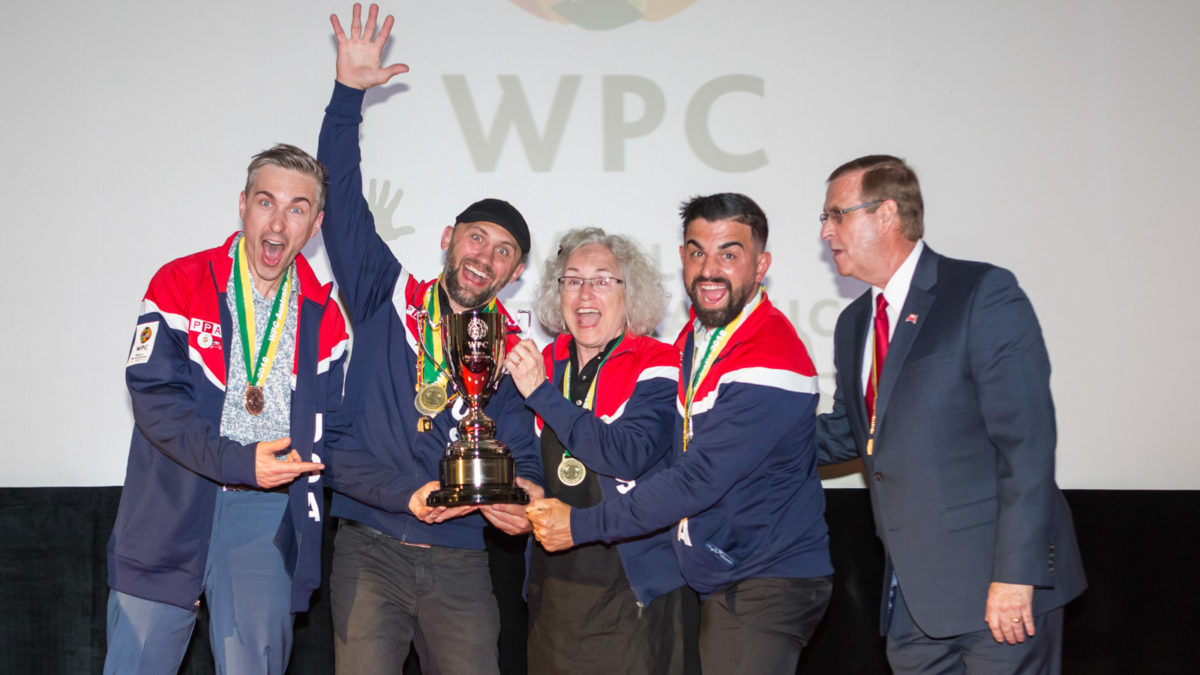 “As a past host of the World Photographic Cup presentation, I have experienced first-hand the WPC’s goal to unite photographers in a spirit of friendship. There is no better way to build worldwide ties and make long standing friendships than by hosting the WPC announcement presentation in your own country, alongside one of your local events”, said Kylie Lyons, member of the WPC organizing committee.

The city of Drammen, in Norway, will be the place for hosting the WPC FINALS 2019. The date for the event is April 8th and the venue will be at the historical Drammens Teater. “Both our Norwegian Association and myself are looking forward to hosting the WPC award ceremony in Norway, to meeting our international friends in person”, answered Truls Løtvedt, President of the Norges Fotografforbund, “and to be given the possibility to enjoy beautiful images together. Both on screen during the ceremony and also exhibited at the event and for almost four weeks at Fotografiens Hus in Oslo, where the stunning winning images will be displayed, thanks to ChromaLuxe, WPC Gold Sponsor.  I am certain this will be an event to be remembered, both nationally and internationally”. 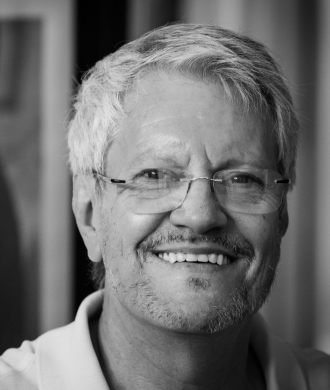 “This year will have a record number of international delegates gathering in Norway… almost 150 from 20 countries. Of course, I can’t give you any anticipation about the winners”, said Giuseppe Scozzi, WPC CEO. “However, I can say that the true internationality is demonstrated by the fact that within the 18 medal winners, there are represented 12 countries from 4 continents!”.