Official registration has closed for WPC 2019. In its sixth edition, the competition has achieved a new record of participation, with 32 teams from 4 continents. The Olympic styled photographic team competition open to professionals and best authors of each country, was conceived and is carried out every year from 2013 by the FEP (Federation of European Photographers) and by the PPA (Professional Photographers of America), with the cooperation of other international organisations , UAPP (United Asian Professional Photography) and AIPP (Australian Institute of Professional Photographers), continues to grow and get global consensus.
In total will be 17 European countries, 7 from Asia, 6 Americans and 2 from Oceania to contend the prestigious Cup, which was won last year by the U.S. representation. This year, for the first time, Bangladesh, Panama and a collective representation of Latin American countries are participating.
The competition is currently in the “judging phase”. International judges will examine about 600 photographs (18 for each team). The top – 10 (finalists) of the six categories in which the competition has always been divided (portrait, wedding, reportage, commercial, nature and illustration) and the “Best of Nations”, that is, the authors of the photos that will receive the highest score for each team, they will be announced at Imaging USA 2019, in Atlanta, on January 20.
The individual medals and the team ranking, which is given by the sum of the best results obtained by the team-members, will be announced in Drammen, Norway, on April 8, 2019. The team receiving the highest score will win the prestigious World Photographic Cup 2019.
” The WPC Governing Committee and our proud Gold Sponsors , ChromaLuxe and KoyLab wish to all team best luck ! There is no other photographic contest that offers participants the prestige and honour of defending the colours of their country in a spirit of friendship and co-operation, said Giuseppe Scozzi, CEO of the event, on behalf of the organizing Committee. This is the simple secret of a competition that attracts more attention every year in the world of photography. “ 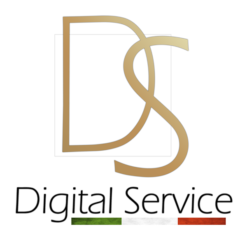 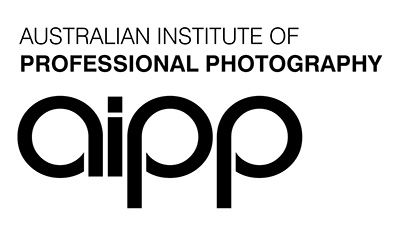