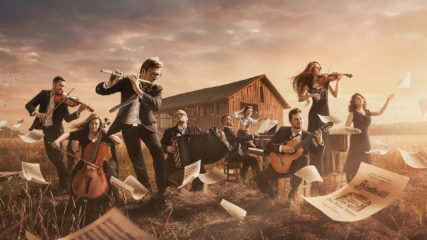 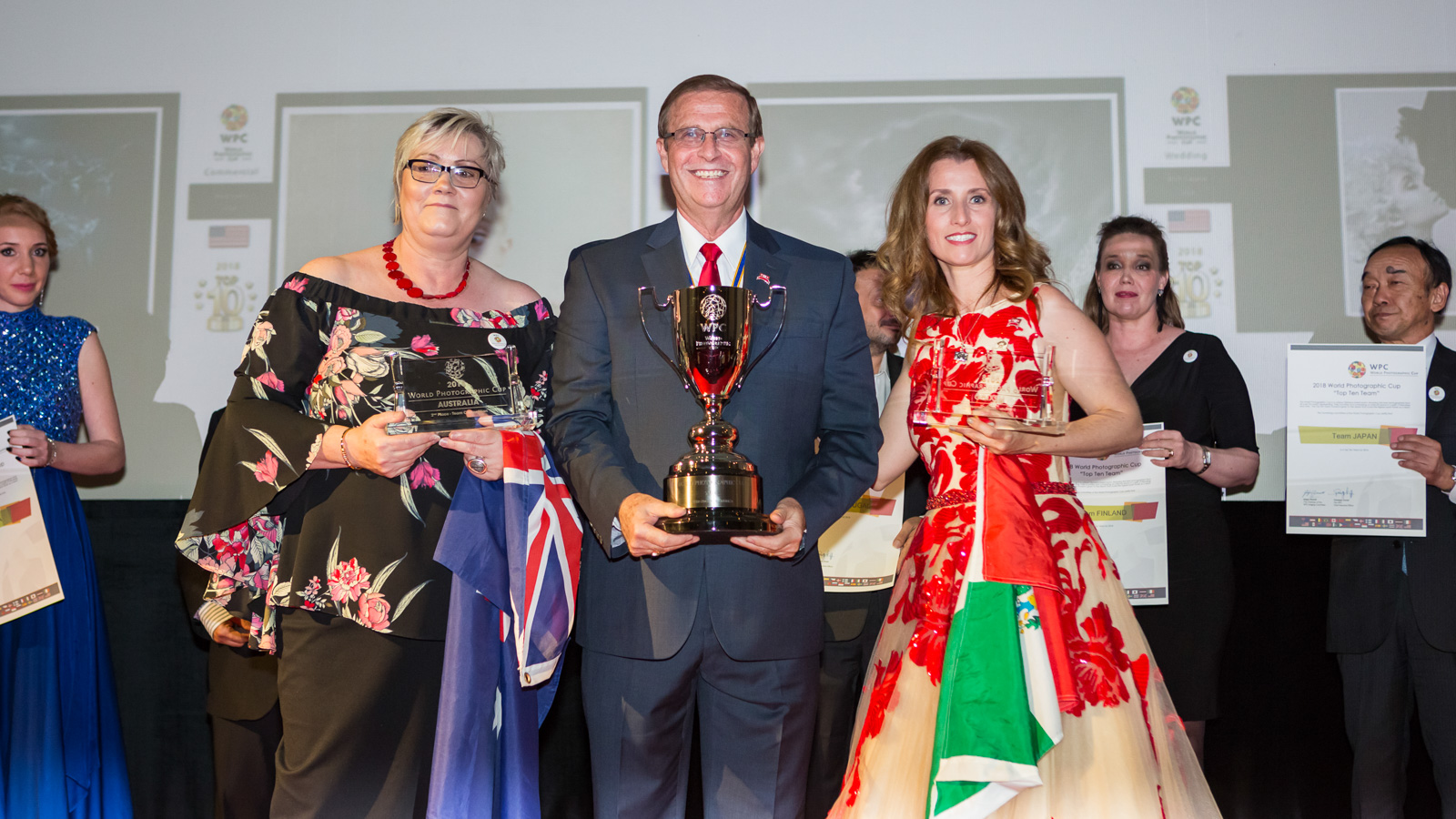 Amazing Team USA are back on top!

In the end, though, there could only be one winning country, and after winning the cup in 2014 and in 2015, the winner of the 2018 World Photographic Cup is Team USA!

Second place went to Australia, with Mexico in the third place.

See all of the winning images

“Congratulations to Team USA for winning the WPC for the 3rd time, and to all the winners! An incredible competition, with a huge variety of winners from four continents is exactly what the WPC committee was hoping for”, commented Kylie Lyons, representing Australia at the WPC Governing Committee. “It has been amazing to host the ceremony and to see so many photographers and so many beautiful images coming from around the globe!”.

“There has never been a program with photography like this”, added Giuseppe Scozzi, WPC Chief Executive. “We really experienced a groundswell of enthusiasm from photographers to create the finest they can in the hope of representing their country!”

The WPC CEO also thanked the AIPP for having organized such a beautiful event, and announced that the next WPC finals will be held in Drammen, Norway on April 8th , 2019.

He finally thanked the WPC gold sponsors CHROMALUXE and KOYLAB, two important companies related to the photographic market, for their continuous support to the project and to the professional photographers around the globe.